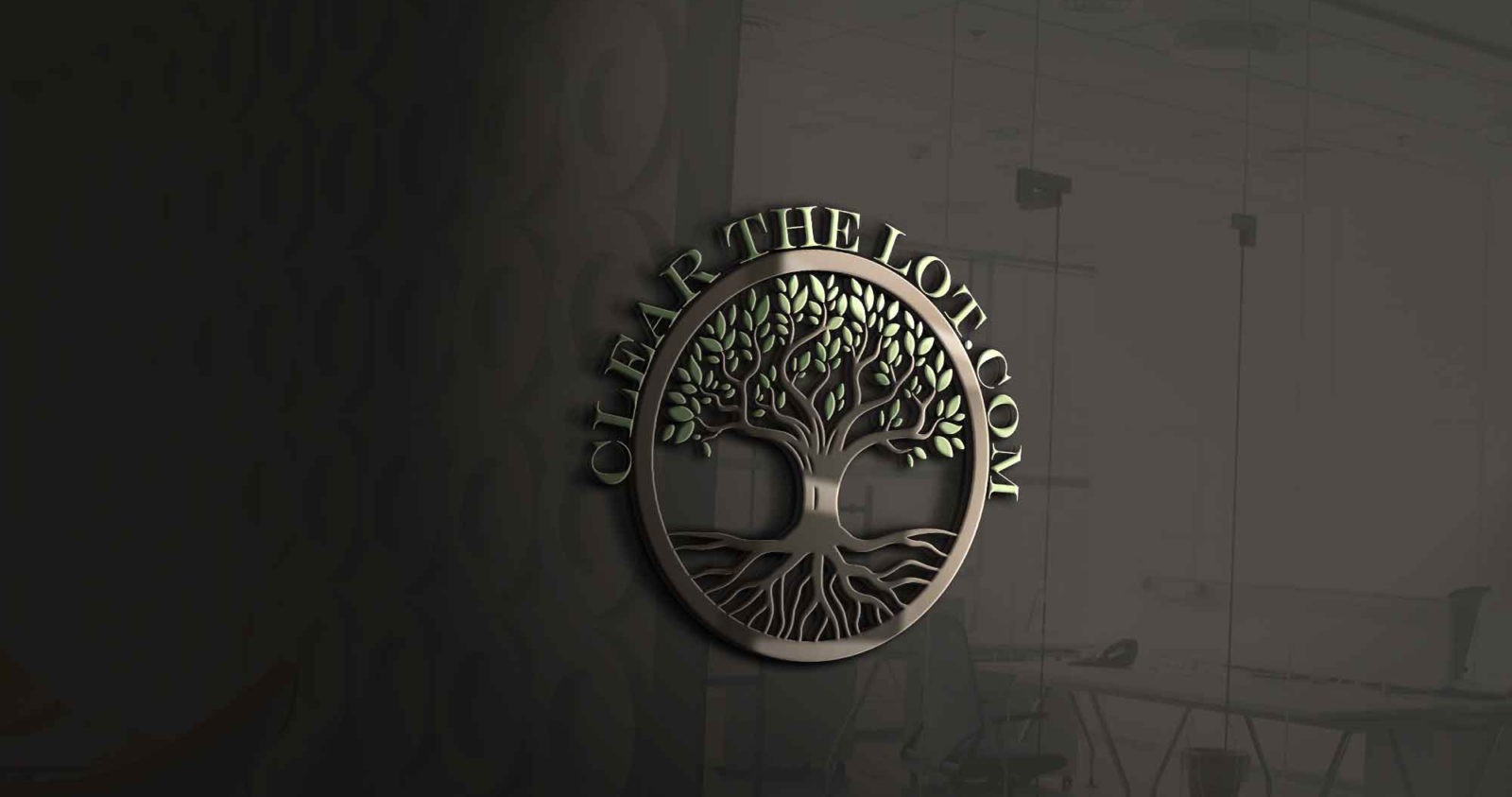 Jim and Edna had lived in their house in Hampstead for over forty years. It was a huge double fronted ambassadorial style house that sat on over one acre of land. Edna had inherited the property from her parents and had spent the latter part of her childhood there. Jim and Edna loved the house dearly but the relentless maintenance it needed was exhausting for them both- not to mention expensive. Looking after over an acre of land was a fulltime job, one that they had neglected for quite a while. It wasn’t that they didn’t spend time in the garden, because they regularly did. In fact, Edna was a keen painter and would frequently set up her easel outside and spend hours capturing the landscape.

Recently Jim and Edna had decided that it was time to employ a garden clearance team to remove the shed at the bottom of the garden that had been there since Edna’s parents lived there. Edna’s mother had told her that the shed had replaced an Anderson shelter that was put there during the Second World War.  It was then used as Edna’s art studio for a while but over the last few years it had been left unused.

Edna had extensively researched garden clearance companies in her local area and came across one called “Clear the Lot”. She decided that they would be perfect for the job and arranged for their team to come round on Friday of that week. The shed was particularly large and was more like a pole barn so she knew that it would require a team of experienced garden clearance workers to properly dismantle it.

On the Friday morning, the garden clearance team arrived and Edna led them all to the end of the garden, which took the best part of fifteen-minutes to walk there. They ambled down a path that was lined with sycamore trees and watched as the birds flitted from one branch to the next above their heads. Edna told the garden clearance team about the history of the property and explained that the garden backed on to Hampstead Heath. They all listened intently.

Once they had arrived at the shed, the garden clearance team examined it from the outside to make sure that it was stable and safe to enter. It all appeared to be quite well kept, despite Edna insisting that nobody had been in it for over a decade. Bill, one of the members of the garden clearance team had even noticed fresh footprints in the mud leading up to the shed and thought it was a bit odd considering what Edna had told them.

All of a sudden, when Bill pushed open the shed door, his eyes met with another man looking straight back at him from inside. Edna and the rest of the garden clearance team screamed in shock.

The man was in tattered clothes and had an unkempt beard and bushy eyebrows and it was immediately clear that he was homeless. The man introduced himself as Tony and insisted that he meant no harm, whilst raising his hands in submission. Tony explained to Edna and the garden clearance team that he had been using the shed as a place to live for the past five years after climbing over the fence from the Heath. He pleaded with Edna not to destroy the shed and to allow him to continue living there, explaining that it had saved his life. Edna’s face softened, having processed the shock and she immediately agreed to let him stay there and promised to help him in whatever way she could. 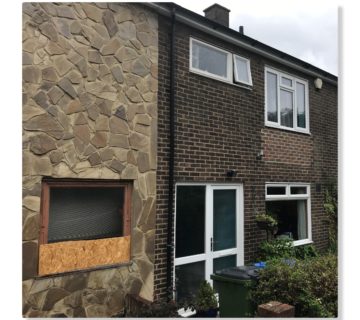 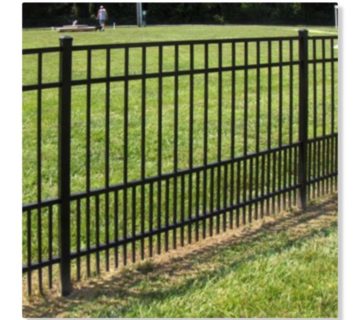