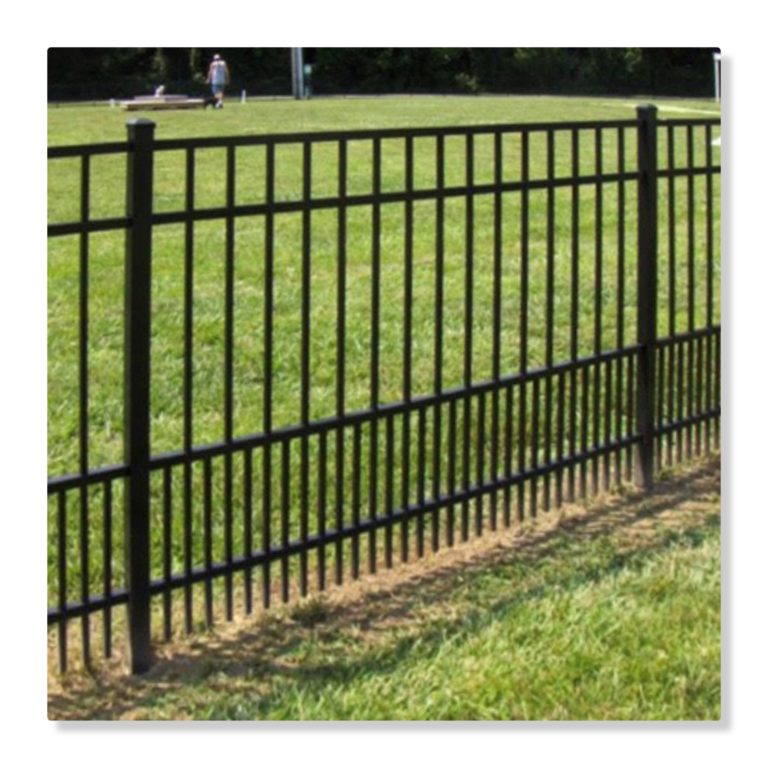 The garden clearance team had just arrived at the residence of Phil and Michael Wright and had already begun working on revamping the land. Phil and Michael live in a small, detached house with a substantial garden. Phil is a property developer and the couple had bought the house with the intention of renovating it and making a profit. Over the past two years they had completely transformed the inside of the property from tired and out-dated, to modern and sleek. Michael was also a successful interior designer and so had furnished and decorated the house to an exceptional standard, which would definitely catch the eye of any potential buyers. The garden was the last thing that the couple needed to update and so they had employed the help of a local garden clearance team.

Michael and Phil envisaged the garden as a social area where people could host dinner parties and BBQ’s in the summer months. They had been very prescriptive in their instructions to the garden clearance team regarding how they wanted the garden to look. The job was going to be a rather extensive one that would entail disposing of any rubbish and debris, laying a new lawn and some decking, along with some flowerbed boarders. Terry, the director of the garden clearance team, had briefed the workers on the plan of action and was keen to get started straight away.

Suddenly, Rory, the youngest member of the garden clearance team interrupted the leisurely conversation by exclaiming that he had found something. All of the men rushed over to where he was digging and examined the area. There were two rusty metal hinges against a wooden slab. Rory continued digging and uncovering the object, clearing the soil away. As the men watched with bated breath, it started to become apparent that what Rory had found beneath the ground was an old, wooden trapdoor.

Everyone was in disbelief. Phil and Michael stood completely still and were silent as they looked on at the discovery.

“Shall we try and open it then?” Rory said after a while with childlike pragmatism.

The whole of the garden clearance team assembled to pull the trapdoor open. The metal handle was caked in mud and rust that had set like concrete and made it almost impossible to get hold of. After half an hour of constant attempts they finally managed to prize the door open, revealing a stone staircase leading down into the dark. Armed with torches and bravery each member of the garden clearance team headed down the stairs one after another, finding themselves in a secret underground tunnel. They followed the path, which seemed to be never ending, until they came across another staircase leading to a trapdoor. The men frantically pushed at it, straining their biceps in the process, until the door finally lifted. Soon they were standing inside the local medieval castle ruin that was surrounded by courtyard gardens. The garden clearance team were beaming with excitement at this fascinating discovery that they had made and Phil and Michael were both completely speechless. 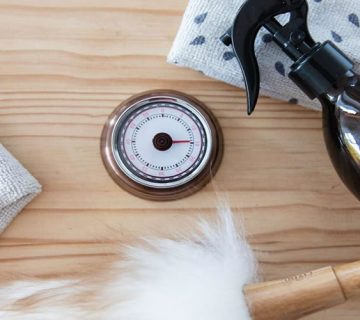 How to Clean Your House Clearance Rapidly and also Efficiently 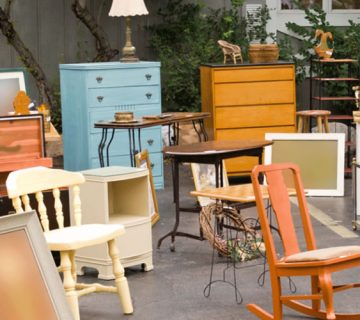 Ideas 💡 On House Clearance How to Save Cash💰 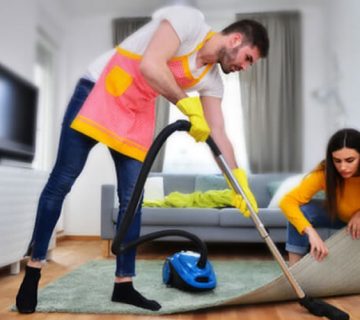 Outstanding Tips for Choosing a House Clearance Company in London/Surrey