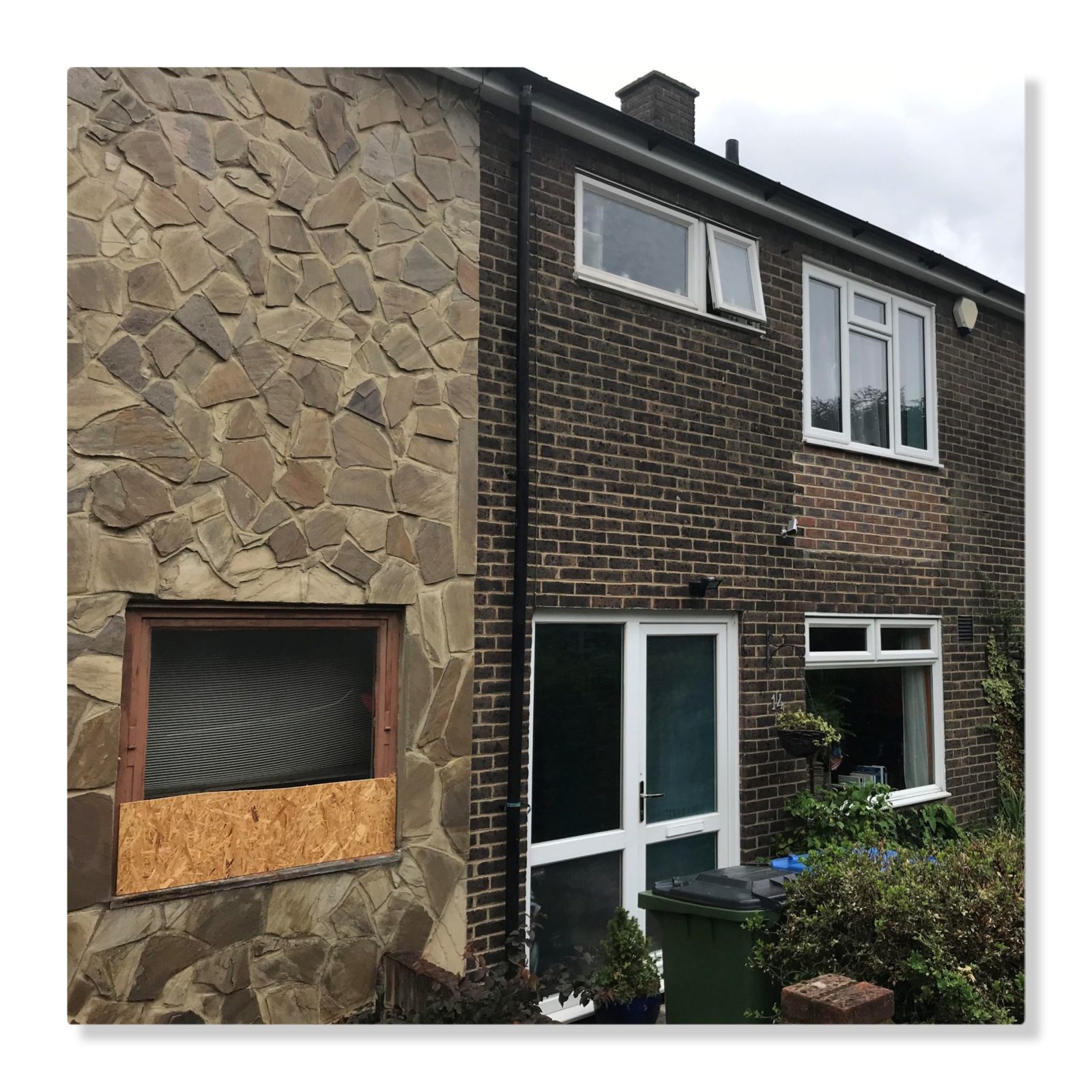 “Hi Mum, it’s only me, don’t panic”, Rachel said, twisting the keys in the front door. The familiar scent of her mother’s house clung to the air, a combination of lavender and patchouli.  The hallway walls were dressed with busy botanical print wallpaper and in the corner. There was a cabinet displaying her mother’s prized silver tea set. It was the morning when the house clearance team were coming and Rachel’s mother was going to be taken into a care home. Rachel stood a little longer in the hallway, percolating her surroundings properly. So she would be able to remember the house as it had always been. She sighed heavily as she tried to collect herself and put on a brave face for her mother, who was seated in the next room.

“ Oh Hello Rachel, have you got a vest on, its cold out there?” Rachel’s 95-year-old mother said with an insistent urgency. The sun was blazing outside, as it was the height of summer. The pink velvet armchair she was sitting in enveloped her small, slight frame. Her head was tilted to the side and grey skin hung loosely around her neck.

“ The house clearance team are coming today mum and we are moving you into that home remember? ”   Rachel said tentatively, trying to conceal any sadness in her voice.

Rachel’s mother stared on at her blankly, her slightly cloudy eyes glazing over.

After a minute Rachel’s mother broke her silence.

“Have you got a vest on Rachel?” she said with concern.

Rachel’s mother used to be as sharp as a pin. She loved to read and would spend hours upon ours devouring the pages of all sorts of books. But as she got older, her mind started to haze and the clarity of her thoughts began to slip away.

Suddenly the doorbell rang- it was the house clearance team who had arrived to start their work.

Rachel asked the house clearance team to wait in the van while she gently persuaded her mum to the front door. She had packed a suitcase for her mother with a collection of clothes, jewellery and some photographs, to take with her to the care home.

A prang of guilt and hesitation invaded Rachel’s mind as she ushered her elderly mother to the door for the last time.

Having settled her mother in the car, Rachel gave the house clearance team the go ahead to start the job, and then slowly drove away.

The house clearance team took in their surroundings and were all particularly taken with the grandfather clock that ticked with such purpose; it’s stern face reminding them of the passing of time. Before long, each member of the house clearance team had been designated a room to clear and they didn’t waste a moment of time.

Terry, the leader of the house clearance team was working in the dining room, which was a particularly remarkable sight. It was like stepping back in time. There was an old record player and a collection of vinyl records that he methodically sorted into boxes. He noticed that one by Elvis Presley was actually signed and addressed to a woman called Caroline, an exciting discovery.

The house clearance team seamlessly transformed the clutter and chaos into an organized and tidy space. They loaded all of the boxes onto the van, leaving the house empty for the next generation to make their mark. 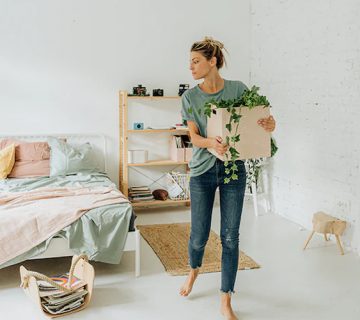 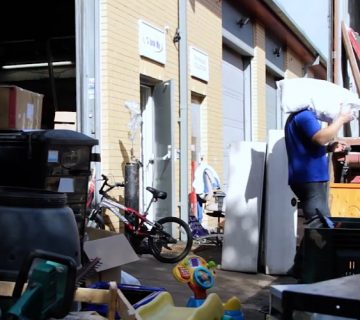 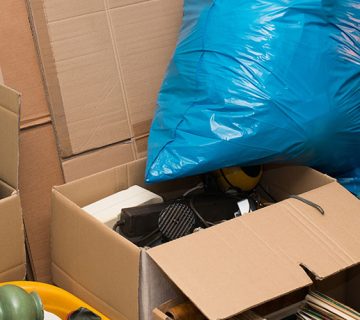 How to pick a House clearance service, Local vs National